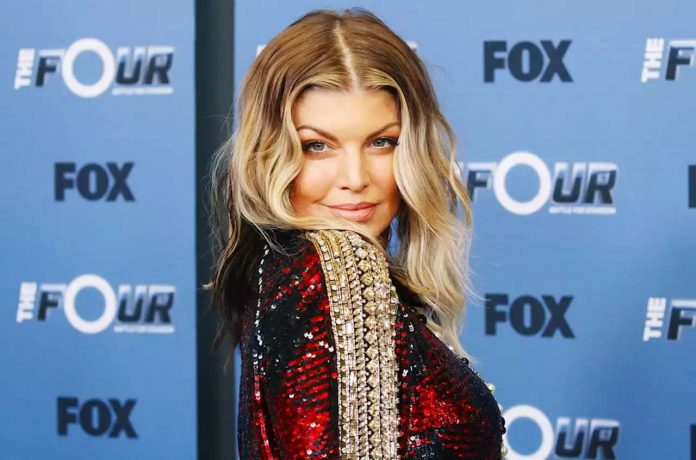 The ‘Transformers’ star posted that he popped the question on the beach, with ex-wife Fergie congratulating him on social media.

Instagram
that he asked former Miss World America Audra Mari to marry him. The post was accompanied by a photo of the couple with Duhamel holding up a handwritten note.
“It’s on!!” he wrote. “She found a message in a bottle that washed ashore and said YES!!”
Mari was crowned Miss World America in 2016 and represented the U.S. at the Miss World pageant. She also was a runner-up in the Miss Teen USA and Miss USA pageants, representing the state of North Dakota — where Duhamel also hails from.
Explore

If Google Doesn’t Buy Roku Someone Else Will