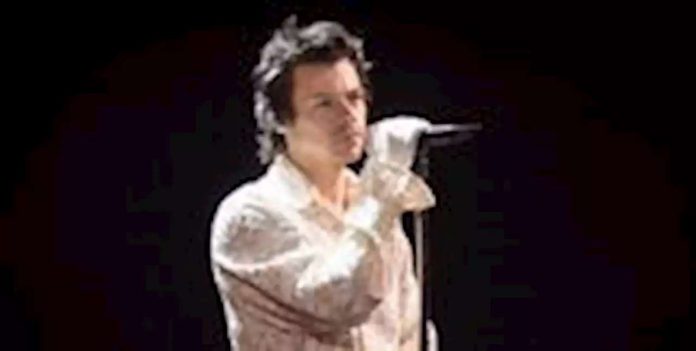 fan is suing over injuries she allegedly sustained in a Los Angeles venue.
According to
, the woman filed a lawsuit against The Forum over chronic and debilitating injuries she allegedly suffered from a crowd surge during the star’s
Fine Line
album release show in December 2019. The suit doesn’t include Styles. However, it does name show promoters Live Nation alongside ticketing services Stubhub and Ticketmaster as defendants.
Related |
Travis Scott Is Requesting to Have Astroworld Lawsuits Dismissed
In the filing, the fan said that she was seriously injured during the show when other attendees began rushing towards the stage.

She went on to claim that the she was then knocked over and trampled by the crowd before accusing the The Forum, Live Nation, Stubhub and Ticketmaster of failing to provide sufficient seating, security and lighting. She’s asking for an undisclosed amount of money.
A spokesperson for MSG Entertainment, which owned The Forum at the time, has since told the outlet that they are investigating the incident.
Photo via Getty / Samir Hussein / WireImage
From Your Site Articles

How Paralympians Are Adjusting for the Delayed Tokyo Games Amid Coronavirus...

Ovie Chris and Greg are the Love Island boys we deserved...