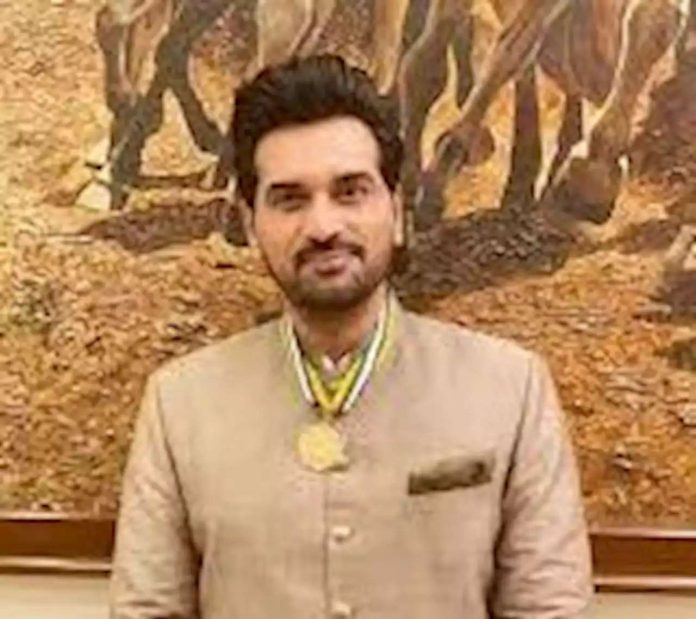 Actress Mahira Khan may have spilled a big secret about an important casting in the upcoming season of Netflix’s royal family drama The Crown. Khan tweeted today that Humayun Saeed has appare…

has apparently won the role of Dr. Hasnat Ahmad Khan, the British-Pakistani heart and lung surgeon who had a romantic relationship with Diana, Princess of Wales, from 1995 to 1997. She died in a car crash on Aug. 31, 1997.
Saeed is a veteran actor in Pakistani film and television. He is best known adventure-comedy
Jawani Phir Nahi Ani,
a 2015, show which won him the ARY award for best actor, and its 2018 sequel
Jawani Phir Nahi Ani 2.
Saeed’s casting first surfaced in Pakistani media, fueled by a congratulatory tweet by fellow actor Khan. The casting was subsequently reported by Variety
Deadline has reached out to Netflix for comment
Finaaaallly it’s out!!!! So proud! So excited!!! MashAllah mashAllah 🥳✨💫 🧿🤲🏼♥️ What a show! What a star 🙂

This is the one skirt three royal ladies are OBSESSED with