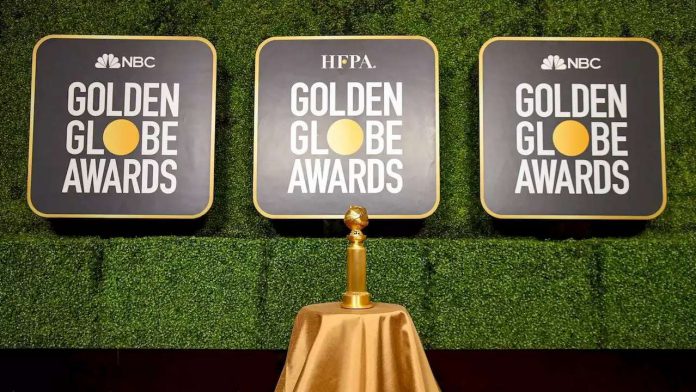 From ‘Succession’ to ‘Being the Ricardos’ and more, here’s how to binge everything that won big at the 2022 Golden Globe Awards.

were
anything
but traditional. Unlike previous years when Hollywood’s biggest stars would gather for a swanky evening at the Beverly Hills Hotel to celebrate some of the top achievements in television and film, this year’s ceremony was more muted, with award winners being announced via a private ceremony and revealed to the general public on Twitter.
While viewers might not have been able to see their favorite stars and creators take home Golden Globe Awards in real time, they can still celebrate the stunning work seen across cinemas, television screens and streaming platforms throughout this past year — and all within the comforts of their home, too.
From A-list-led blockbusters to underground indie films, sweet animated flicks, cult-favorite TV shows and more, here’s how to watch some of the top movies and TV shows that won big at the 2022 Golden Globe Awards.
Looking for even more to binge this January? Check out the best

This Is What Happens When One Climate Disaster Follows Another