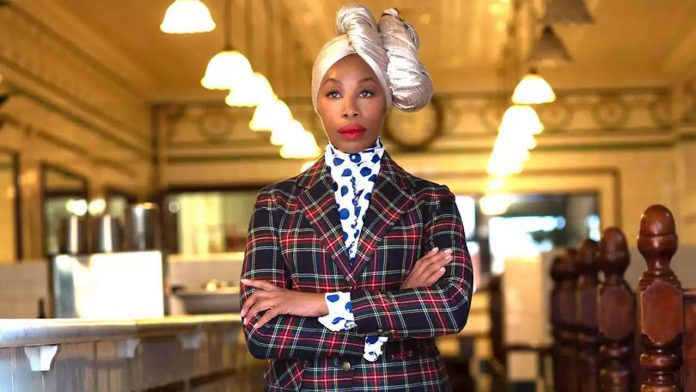 To mark the 50th anniversary of her death, Sarah Brown sings Mahalia Jackson.

Sarah Brown sings Mahalia Jackson and when does exercise become unhealthy?
Show more
Nikki da Costa is former director of legislative affairs at No 10. She has a piece in the Times this morning saying that ‘No 10 failed us when we needed our leaders most’. Nikki joins Emma for an exclusive broadcast interview.
Sarah Brown has worked with some of the biggest names in the music industry. She grew up singing gospel in a Pentecostal church, which first inspired her love of Mahalia Jackson’s music. To mark the 50th anniversary of Mahalia’s death, Sarah has released an album in tribute to her heroine.
Last week Mars Wrigley announced a rebranding of the iconic M&M mascots. The green M&M character will be losing her high heels to be replaced with sneakers.
We ask whether this kind of ‘activism branding’ leads to any significant change? Lee Edwards is a Professor of Strategic Communication and Public Engagement at the London School of Economics and Political Science.

Carly Lewis-Oduntan is a freelance features writer.
Following allegations of abuse against footballer Mason Greenwood posted first on social media, Women’s Aid CEO Farah Nazeer joins Emma to discuss the ramifications of making allegations on social media before going to police?
Regular exercise is something we all know can help your mental health and reduce your stress levels. But is there a point when it becomes unhealthy?
The mental health charity Mind is concerned people may be getting overly reliant on exercise and are urging ‘exercise addicts’ to build in rest days.
Hayley Jarvis, Mind’s Head of Physical Activity and 21 year old Catherine join Emma.
Presenter: Emma Barnett

Slideshow A Visual Guide to a Heart Attack