Home Woman “The Whispering Dark” Is a YA Urban Fantasy With a Deaf College... 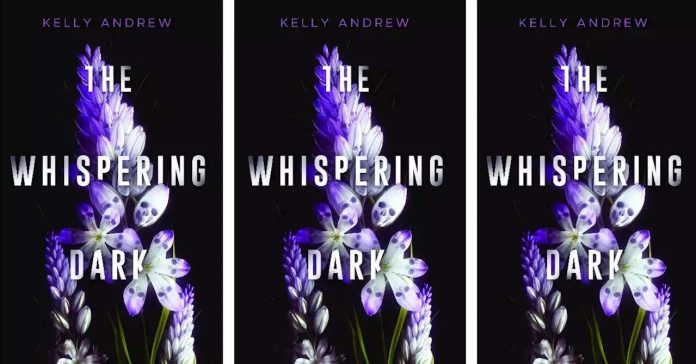 Let’s get your frozen food hab

TikToker gives herself an amazing metallic manicure using only a gum...