Home Woman Charlie Cox Spills All on That Spider-Man No Way Home’ Cameo and... 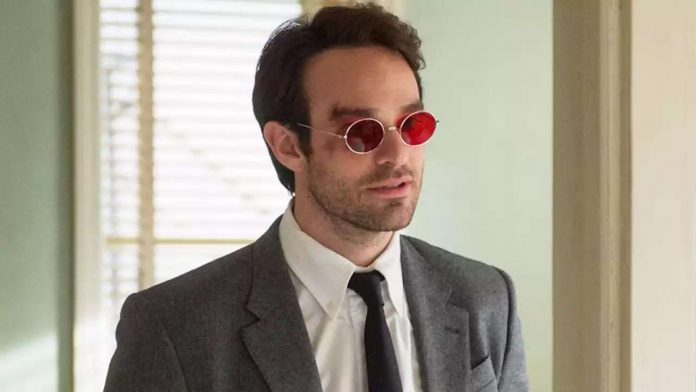 In his first in-depth interview about his return, the actor recalls his surprise call from Kevin Feige, the Easter egg he and Jon Favreau tried to insert into the movie and the clandestine lunch he shared with Andrew Garfield in Atlanta.

Kanye “Ye” West Makes Surprise Appearance at Screening of Netflix Doc ‘jeen-yuhs: A Kanye Trilogy’
“It was a pretty surreal moment, I’m not going to lie,” Cox says, taking it back to the June afternoon call. “Bear in mind that it’s been a few years. And I was pretty convinced it was over. Kevin said, ‘We’ve got some ideas, but I wanted to make sure that you, in principle, are interested.’ And I was like, ‘I’m
very
interested.’ And then I didn’t hear from anyone for two months. And I got to the point where I wondered if I dreamt it.”
The situation was very much a reality. And in the not-so-distant future, Cox found himself wrapped in a giant cloak (for secrecy purposes), making his way around the
No