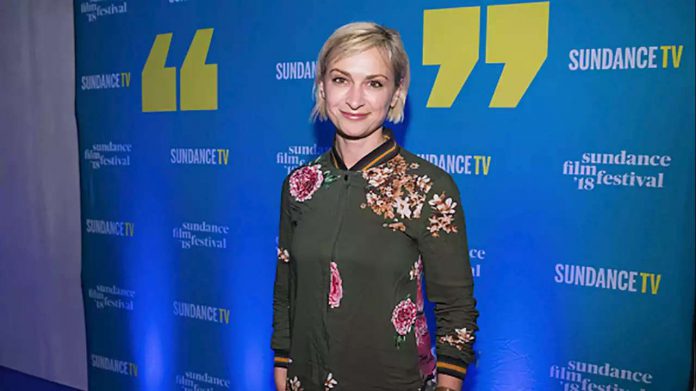 The family of “Rust” cinematographer Halyna Hutchins filed a lawsuit on Tuesday against Alec Baldwin and others involved in the film, alleging that reckless behavior and cost-cutting le…

Halyna Hutchins
filed a lawsuit on Tuesday against Alec Baldwin and others involved in the film, alleging that reckless behavior and cost-cutting led to her death.
Hutchins was shot and killed on Oct. 21 while preparing for a scene at the Bonanza Creek Ranch near Santa Fe, N.M. Baldwin, the film’s star, was holding the gun when it fired, though he has stated that he did not pull the trigger. Hutchins was shot through the torso, and the bullet lodged in the shoulder of the director, Joel Souza. Hutchins was airlifted to a hospital in Albuquerque, where she died.
She left behind her husband, Matthew Hutchins, and the couple’s 9-year-old son.
The Santa Fe County Sheriff’s Office has been investigating the incident, focusing on determining how a live round made it onto the set. Search warrants have revealed that the armorer, Hannah Reed Gutierrez, loaded the Colt .45 with what she believed were dummy rounds.

She then gave the gun to Dave Halls, the first assistant director, who proclaimed that it was a “cold gun,” while handing it to Baldwin.
Three other crew members have already filed suit: Mamie Mitchell, the script supervisor; Serge Svetnoy, the gaffer; and Cherlyn Schaefer, the key medic. Reed Gutierrez has also sued the man who supplied ammunition to the set, Seth Kenney, alleging that he mixed live and dummy ammunition. The production had a liability policy with a limit of $6 million.
In response to Mitchell’s suit, the producers — including Baldwin — have argued that the case
because it involves a workplace accident, which should be handled through the state workers compensation system.
More to come…

Gavin Rossdale Is Embarrassed by How His Marriage to Gwen Stefani...

Meghan and Harry Have Moved to Santa Barbara

4 Ways Your Vote Could Help Shape the Future of Mental...