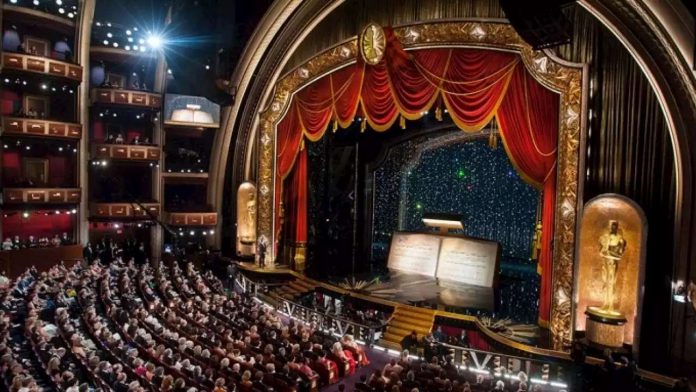 How to tune into the 94th annual Academy Awards with cable or without.

Dune
following close behind at 10.
The 2022 Academy Awards are already making history with some significant firsts among the nominees and record-breaking nominations. Troy Kotsur became the first deaf actor to be nominated in the Best Supporting Actor category for his role in
. Ari Wegner became the second ever female cinematographer to be nominated for an Oscar for her work in
The Power of the Dog
. And
Denzel Washington
broke his own record as the most-nominated Black actor in Oscar history, at 10 nominations.
Keep reading to find out everything you need to know about watching this year’s Oscars. If you need to catch up on watching all the nominated films, be sure to check out ET’s guide on

And Just Like That EveryOutfitOnSATC Spills Tea with Mel Ottenberg

11 Books by Black Authors That You Can Preorder