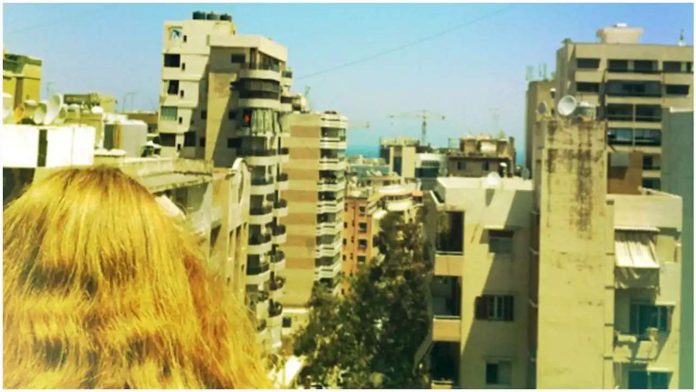 Series Mania
Award, meaning the production’s team will be invited to pitch again at next month’s Lille-based get-together.
“The Report” will look to emulate the successes of former participating Co-Pro Series standouts such as “Babylon Berlin,” “Freud,” “Furia,” and perhaps most especially Icelandic period drama “Blackport,” a former Series Mania Award-winner that last year took the French festival’s top prize when it returned as a finished series.
A major move from Germany’s Match Factory Productions, “The Report” marks one of the legendary film company’s first forays into series production.
Based on true events, the series will follow a U.N. commission assigned to investigate the assassination of the former Lebanese Prime Minister. According to presenters Tobias Pausinger – representing Match Factory Productions, and showrunner-writer Ben von Rönne – an International Emmy-nominated writer on “Blind Spot,” the series proposes a “multi-perspective journey into the dark heart of interest-driven Middle Eastern politics.”
“Ever since we started, our exchange of one of our Co-Pro Series projects with Series Mania has been very fruitful, and has brought forward amazing series such as “Blackport,” “Freud” and “Hierro”–  just to name a few,” Berlinale Co-Production Market head Martina Bleis explained after presenting the award.

“We are very happy for ‘The Report’ to follow in these footsteps and have the chance to meet additional partners and do follow up at Series Mania in March, after an already packed meeting schedule here with many promising potential partners.”
Co-Pro Series 2022
Credit: Lydia Hesse
Franceso Capurro, head of the Series Mania Forum, added: “As always, the selection offered diverse and ambitious stories, making it difficult to choose just one. Amongst the presented projects, one did particularly stick out to us: ‘The Report,’ by the Match Factory Productions. The series revisits a geopolitical conflict that is still relevant today – the Lebanese political crisis – through a gallery of complex characters. Led by a prestigious creative team, this political thriller reflects the excellence and the creativity of today’s European TV series.”
Other series projects which pitched this week included Argentine “The Promised Land” from San Sebastián award-winner Emiliano Torres – the first Latin American participant in the event’s eight-year history; “

Check out how to cook chicken

Young Americans having less sex than ever study finds

Across 7 Time Zones a Morning Routine Is a Constant