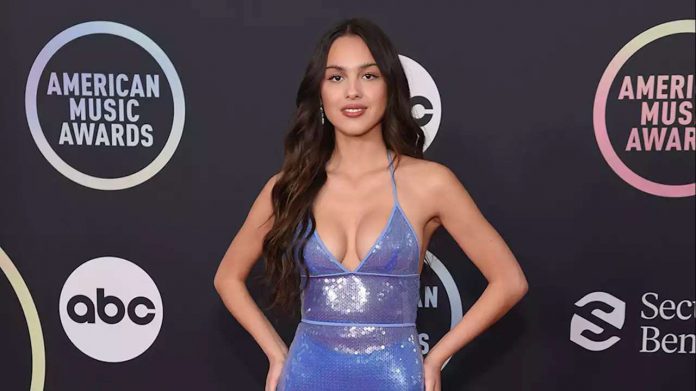 Rumors that 2021 breakout star Olivia Rodrigo is signing with new management are true: The seven-time-Grammy-nominated singer-songwriter-actor has signed with Lighthouse Management + Media’s Aleen …

‘s Hitmakers event
in December, was previously managed by Kristen Smith of Camp Far West. Rumors that she was seeking new management were first reported in Hits last month.
Rodrigo capped her breakthrough year with an impressive seven Grammy nominations related to her debut album “Sour,” including album of the year, song of the year, record of the year and best new artist. While other artists had more nominations — specifically Jon Batiste, Justin Bieber, Doja Cat and H.E.R. — Rodrigo is the only one nominated in each of the “Big Four.”
Ironically, the last artist to achieve that feat also has seven nods this year: Billie Eilish, who swept the Big Four at the 2020 awards with her “When We All Fall Asleep, Where Do We Go?” album and “Bad Guy” single (she and her brother/collaborator Finneas won two others that year as well).
Only 17 at the time, Eilish set the record as the youngest person to receive all four nominations — beating Rodrigo, who is 18.
optional screen reader

Geraldine Viswanathan Is Comedy’s Newest Star Prepare to Be Obsessed