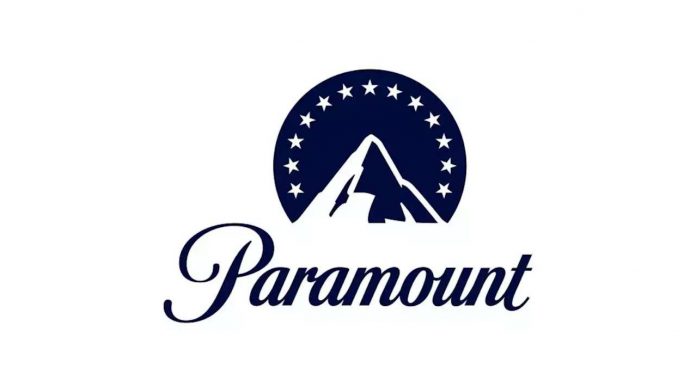 original live action series to
Teen Wolf
from MTV Entertainment Studios and MGM’s Orion Television) and took questions from Wall Street in a virtual investor day almost a year after the launch of Paramount+ in March of 2021. The company, like its rivals, is making a major pivot to streaming.
“Despite the big announcement of ViacomCBS changing its name… we are left with a similar question as we had last year: will the company be able to grow EBITDA and FCF again to match prior levels? In short, unfortunately, we still did not learn anything to help us believe the answer will be yes, at least for the foreseeable future,” said MoffettNathanson. (Ebitda is earnings before interest, taxes, depreciation and amortization; FCF is free cash flow).
The firm said it gets how the Paramount+ breadth of content — sports, kids, general entertainment, news — helps differentiate it from peers (a point Bakish stressed yesterday). But, “We have a hard time looking at [streaming] on a standalone basis” and “expect continued pressure on linear networks economics to limit overall company growth even before factoring in expected peak DTC losses in 2023.”
DTC losses should widen
from $1 billion last year to about $1.5 billion in 2022 and get even steeper in 2023 before starting to improve in 2024, with content expense jumping from $2 billion last year to $6 billion that year.

The company anticipates 100 million streaming subscribers in 2024, well ahead of initial forecasts.
A note by Cowen — New Name, Same Questions — highlights how estimated DTC investments will continue to eat into profits. “Forward guidance at the analyst day holds out the promise for significant streaming revenue growth but also continued DTC losses into at least 2024.” Loop Capital’s report is titled “Raised Streaming Projection and Impressive Content Slate, But No Visibility to Profitability.”
The name change, which makes total sense, is effective today and the company starts trading tomorrow under new stock symbol PARA. Bakish on CNBC this morning ticked off the three main reasons behind it: storied Paramount has greater name recognition that ViacomCBS; it creates a unified “umbrella brand” versus signaling two companies; and — “When you deploy money against your name brand you really like it to accrue to your flagship product” in Paramount+.”
Must Read Stories

Little Richard The First Rock Star Is Dead At 87