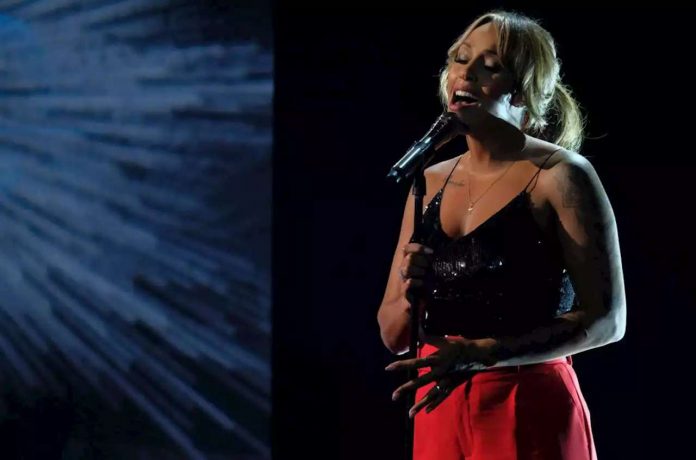 America’s Got Talent finalist Glennis Grace revealed via Instagram that she was arrested in her home country of The Netherlands.

See latest videos, charts and news
See latest videos, charts and news
Glennis, her son and the man with them were released from custody, according to
TMZ
, though offical details remain unconfirmed. “The police investigation is still ongoing and we trust that it will show that Glennis has not committed any criminal offenses. We are now waiting for the investigation to be finished before making further announcements,” Grace’s attorney said in a statement to the publication.
Glennis is a singer and is best known as a finalist during season 13 of
America’s Got Talent
‘s in 2018, and was previously a semifinalist in the 2005 Eurovision Song Contest, representing The Netherlands by performing her song, “My Impossible Dream.”
Get weekly rundowns straight to your inbox

Austin Bar Nickel City Dresses Up as The Simpsons’ Again This...

Why these freaky apples are causing an internet storm