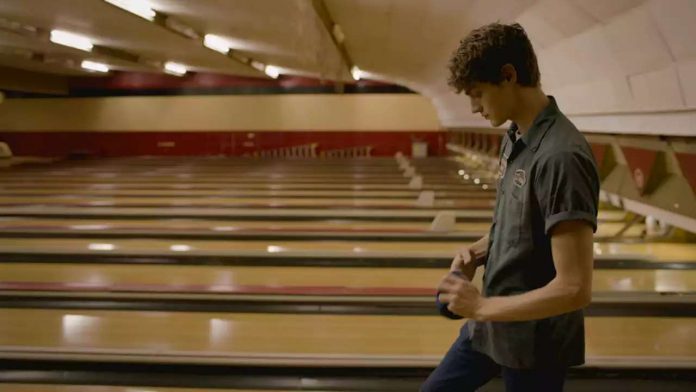 Andreas Dresen’s political drama and Jamie Sisley’s look at the impact of drug addiction won over the association of arthouse cinema owners.

Berlin
’s top awards Wednesday night, with star Meltem Kaptan taking the Silver Bear for best performance — Berlin’s gender-neutral best acting honor— and Laila Stieler winning best screenplay. The film traces the five-year battle by Rabiye Kurnaz (Kaptan) to get her son Murat released from the U.S. military prison in Guantanamo. The fight takes Kurnaz and lawyer Bernhard Docke (played by Alexander Scheer) all the way to the U.S. Supreme Court.
The jury said Dresden had created an “explosive and nevertheless entertaining film” about the fight against injustice. “Dresen opens up universal questions about the rule of law and whether the individual can win the fight against Goliath,” they noted.

Stay Awake
, which received a special mention from Generation 14plus youth jury, proved a crowd-pleaser at this year’s festival. The dramedy, inspired by Sisley’s own family, looks at the struggles of brothers Ethan (Wyatt Oleff) and
as they try and care for their addicted mother (played Chrissy Metz’s Michelle).
The jury called
Stay Awake
“a strong and at the same time complex portrait of two young men who are discovering who they are.” Sisley portrays “complicated family dynamics…in a ruthless yet tender manner,” they conclude.
Read More About:

For More Details : The Hollywood Reporter