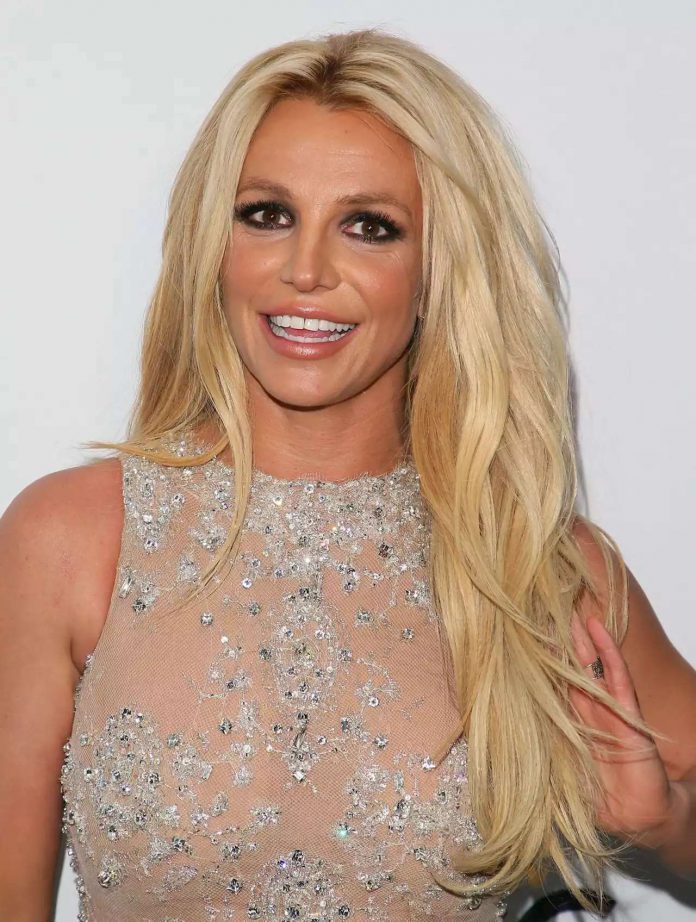 “I want to help others in vulnerable situations take life by the balls and be brave,” Spears wrote of the invitation.

Instagram
. The letter’s signees, Charli Crist (D-FL) and Eric Swalwell (D-CA), commended Spears’ recent legal win and asked if she’d be open to speaking with them. “Congratulations to you and your attorney, Mathew Rosengart, on your historic victories,” the note reads. “It goes without saying that we have been following your conservatorship closely and were elated that you were able to both remove your father as a years long conservator in September and finally terminate your conservatorship.”
Crist and Swalwell also expressed their opposition to the current conservatorship process. “Many concerning issues that are commonplace in the guardianship and conservatorship process were brought to light,” they wrote. “Especially troubling was news that, for years, you were unable to hire your own counsel to represent your personal and financial interests. Other issues surrounding the initial petition, the eventual permanence of the conservatorship, and being forced to engage in employment against your will, are all equally concerning.”
Along with the photo, Spears thanked Congress for their kind words in a lengthy caption. “I received this letter months ago,” she wrote. “An invitation to share my story. I was immediately flattered and at the time I wasn’t nearly at the healing stage I’m in now…Number 1 – I’m grateful that my story was even acknowledged.

“Because of the letter, I felt heard and like I mattered for the first time in my life,” she continued. “In a world where your own family goes against you, it’s hard to find people that get it and show empathy.”
Spears then explained that she doesn’t want to be seen as a victim, though she was “pretty messed up” by the situation, and expressed an interest in assisting people in need. “I want to help others in vulnerable situations take life by the balls and be brave,” she wrote. “I wish I would have been…I was so scared and nothing is worse than your own family doing what they did to me.” “I’m lucky to have a small circle of adorable friends who I can count on,” she concluded. “In the meantime thank you to Congress for inviting me to the White House.”
Does this mean we’ll see Spears shaking hands with lawmakers in the future? Only time will tell, but Crist and Swalwell made it clear that her perspective was welcome. “Please know that you have no obligation to do anything more but fight for yourself,” they wrote. “But if you are willing, we would appreciate learning more about the financial turmoil you faced within the conservatorship system.”
“We applaud your inspiring fight,” they concluded. And stand ready to assist in any way that we can.”

Some of Your Favorite Movies Shows Are Leaving Netflix in March

The 20 Funniest Tweets From Women This Week