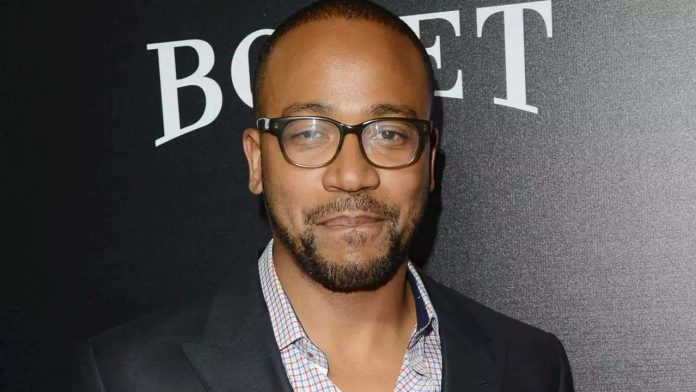 The actor was officially charged by the Los Angeles City Attorney’s office on charges of domestic abuse and child endagerment.

is facing one misdemeanor count of domestic abuse and one misdemeanor count of child endangerment.
L.A. City Attorney Michael N. Feuer formally issued the charges on Wednesday.
It is alleged that Short “willfully and unlawfully inflicted corporal injury resulting in a traumatic condition” upon his wife, Aida Abramyan.
The second count of child endangerment alleges that Short facilitated a situation that could have caused”physical pain and mental suffering” to his son, Denzel, or allowed his son”to be placed in such a situation that his or her person and health may have been endangered.”
Short and Abramyan share two sons, whom they’ve welcomed since getting engaged in 2016. Short is the father of two other children from previous relationships.
The documents also note that Short was previously convicted on charges of domestic violence in 2018, and served 34 days behind bars.

What is the most promising coronavirus drug?