Home Woman “He Was the Black Version of Gordon Gekko” 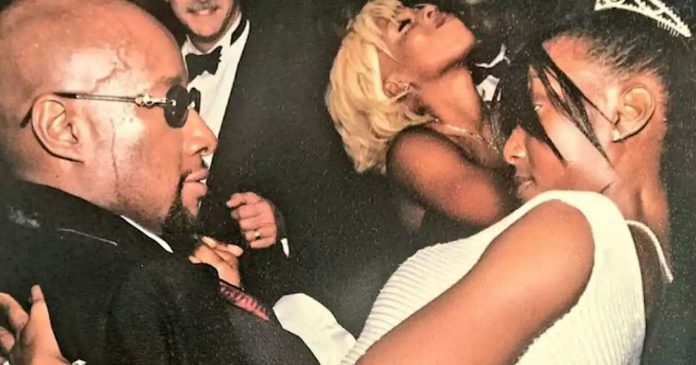 Kevin Ingram was a genius at calculating risk. So how did the Feds ensnare him in an arms-dealing sting?

The Key Takeaways From the Times’ Trump Tax Return Investigation