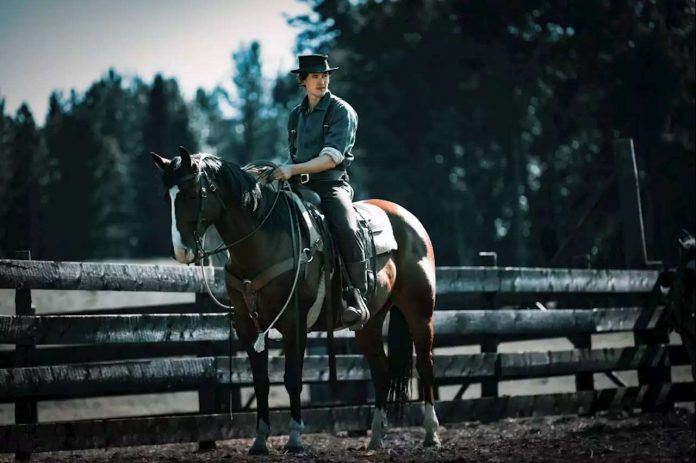 Only six months after its 2021 edition, Series Mania will be back with a sprawling selection, including the world premieres of Michael Hirst’s “Billy The Kid” (pictured), the Isra…

Michael Hirst
’s “Billy The Kid” (pictured), the Israeli series “Fire Dance” and rap music-themed French show “Le monde de demain.”
Underscoring the large presence of streamers within the roster, Series Mania will kick off with Netflix’s “Standing Up,” a new comedy series from “Call My Agent” creator and showrunner Fanny Herrero; while Disney Plus’ “Oussekine,” about a tragic case of police brutality in France, will close the festival.
The lineup boasts 58 series spanning 21 countries. These were chosen from 331 series. The international jury, whose president will be announced later, will comprise German actor Christian Berkel (“Downfall”), Franco-Belgian actor Cécile de France (“The Young Pope,””Lost Illusions”), Israeli actor Shira Haas (“The Unorthodox”), Turkish creator and director Berkun Oya (“Bir Baskadir”) and French singer-songwriter and model Yseult.
This year’s guests of honor are Michael Hirst, the British showrunner of “The Tudors” and “Vikings,” who will be on the ground to present his new series “Billy The Kid;” along with French filmmaker and actor Mathieu Kassovitz, the star of “The Bureau;” and fellow actors Nathalie Baye (“Call my agent”) and Isabelle Nanty (“Munch”).
Laurence Herszberg, Series Mania’s managing director, and Frédéric Lavigne, the festival’s artistic director, pointed out that one of the trends of this year’s edition is the presence of French series tackling current events.
“This bigger [appetite] of French series for social realism is also reﬂected in the choice of issues treated; just like series from the United States, the United Kingdom or countries from the North of Europe, French series focus on current events,” said the pair, citing “Oussekine,” “Le Monde de demain,” “Chair tendre” and season 2 of “In Treatment.”
Herszberg and Lavigne also said there will be an important number of female showrunners. “No doubt that the movement, initiated a few years ago with the use of quotas and enriched by a new generation with different values and motivations, is starting to pay off.

Finally a genius solution to

George Floyd Could Have Been My Brother

Eric Hargan De-regulation Taiwan and the Return to Washington