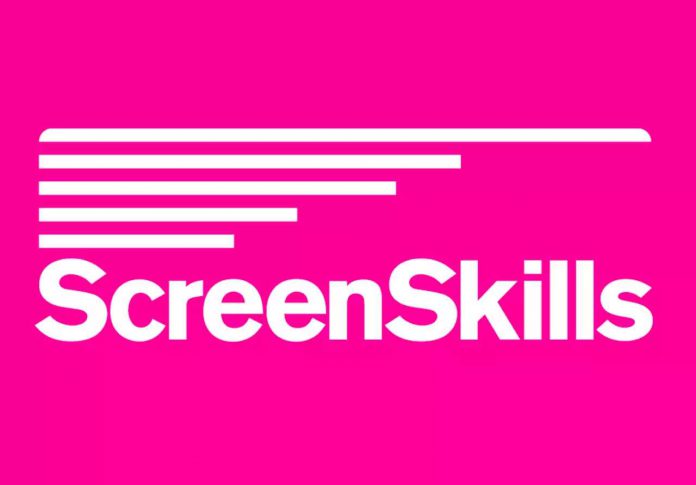 showing the vast majority of production companies struggling immensely to find key roles such as Production Manager and Production Co-ordinator on non-scripted shows.
ScreenSkills described a “squeezed middle” of experienced crew after more than 90% of respondents to the
Unscripted TV production in the UK: 2021 skills review
survey said they find it “Very Difficult” or “Difficult” to find Production Managers and Production Co-ordinators, roles that are crucial to filming.
Around three-quarters of 114 respondents said the same for Editors and 70% said so for Series Producers.
The roles that are hardest to find were considered to be the most important.
Related Story
ScreenSkills, ITV & ‘The Responder’ Producer Dancing Ledge Unveil Next Generation Of Writing Talent; Former ‘Skins’ Star Makes Mentor Scheme
Almost half surveyed said Production Manager is the most critical role to their business over the next 12 months, followed by Production Co-ordinator on 14%. The review has been taking place at the same time as a campaign led by Production Managers for better working conditions and improved pay.
The data was described by ScreenSkills as “not entirely unexpected” following a much-publicized skills crisis that ramped up last summer.
Following the months-long production hiatus that took place during the first Covid-19 lockdown, rafts of shows returned to production and the streamers moved multiple programs to the UK, leading these crucial roles to become scarce.
Deadline has heard of multiple incidents of people in these key jobs being poached by networks or streamers offering higher wages midway through filming.
The impact of Covid-19 has exacerbated the situation, said the report, with increased illness and absence and people leaving the industry coupled with a significant increase in production over the last 18 months.

The review acknowledged, however, “that the recruitment and skills challenges faced by employers right now have been in the pipeline for many years and the Covid-19 pandemic has simply brought underlying issues to the surface.”
ScreenSkills therefore highlighted how the shortages are impacting the “squeezed middle” of experienced crew.
Significant changes are to come, according to the report, including an increased focus on diversity and regionality, which was highlighted by 56% of respondents, the impact of technology (53%) and the impact of the SVoDs (40%).
ScreenSkills has been working tirelessly to plug the gaps and is introducing its Unscripted TV Skill Fund, which will charges a levy of 0.25% of the budget of all unscripted productions and is hoping to raise £3M ($4.1M) per year to aid with skills shortages.
“Producers have said clearly in this survey that action is needed now,” said Sinead Rocks and Jane Muirhead, who chair the Unscripted TV Skills Fund Steering Group and work for Channel 4 and independent production company Raise the Roof Productions respectively.
“Those of us who are involved in the Unscripted TV Skills Fund are committed to precisely that – improving the situation after years of underfunding. The commitment of broadcasters, streamers and production companies to increasing investment and working together in the interests of the unscripted TV industry is fantastic. There is a lot to do.”
Must Read Stories

Cher Can’t Contain Her Appreciation for Christopher Meloni Either