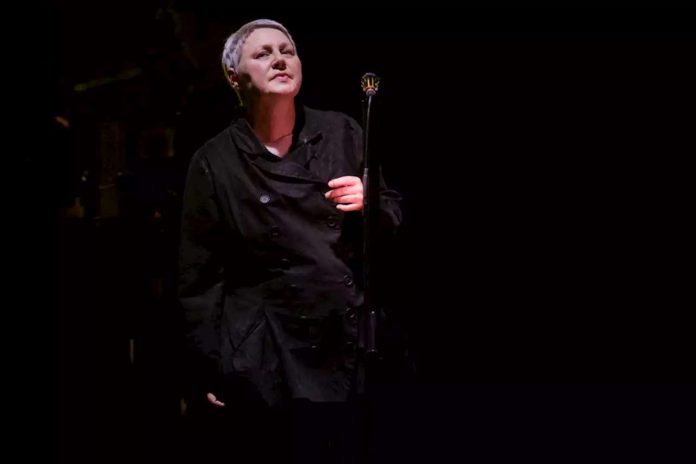 Record Store Day
, her first new music in 13 years. Fraser is releasing the five-song EP under the moniker Sun’s Signature, her duo project with partner Damon Reece (who has drummed for Massive Attack and Spiritualized, among others).
The self-titled EP will be out via Partisan, with only 8000 copies being pressed worldwide and 3700 of those are going to North America for Record Store Day on April 23. A few of the tracks, including
have been floating around for several years. Fraser also performed two of the songs, “Golden Air” and “Make Lovely the Day,” during a solo set at Meltdown Festival in 2012.
In recent years, Fraser
with Oneohtrix Point Never and Jónsi. She joined Massive Attack for several performances on the group’s
Mezzanine

Amazon Prime Isn’t The Only Place With Deals Here Are Better...