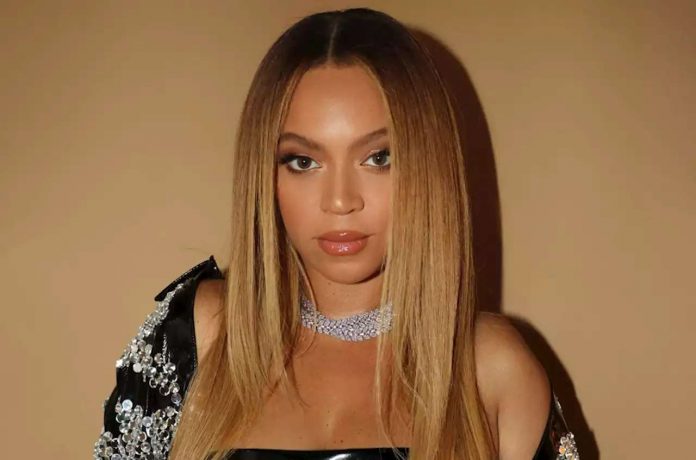 Beyonce last ruled the lists with “Partition” earlier this year.

See latest videos, charts and news
See latest videos, charts and news
It’s Beyoncé’s second No. 1 on both rankings, following one week at No. 1 for “Partition” in March. She also made the lists, which began in 2020, with “Freakum Dress,” which peaked at No. 9 on U.S. and No. 12 on Global, both in February.
According to Triller, the top video using the song was an
, with 70,000 views so far.
Concurrently, “Soul” rises 9-7 on the multi-metric
, returning to its peak originally achieved on the July 9 survey. In the July 15-21 tracking week, the song drew 50.5 million radio audience impressions, 8.3 million official U.S. streams and 5,200 downloads, according to Luminate.
“Soul” is the lead single from
Renaissance
, Beyoncé’s seventh studio album, released Friday, July 29. It’s her first solo full-length since
Lemonade
in 2016 and also follows the collaborative
Everything Is Love

Equality Is on the Ballot The Gender Gap Becomes a Chasm

Help! My Hoarder Parents Keep Mailing Me Boxes of Junk