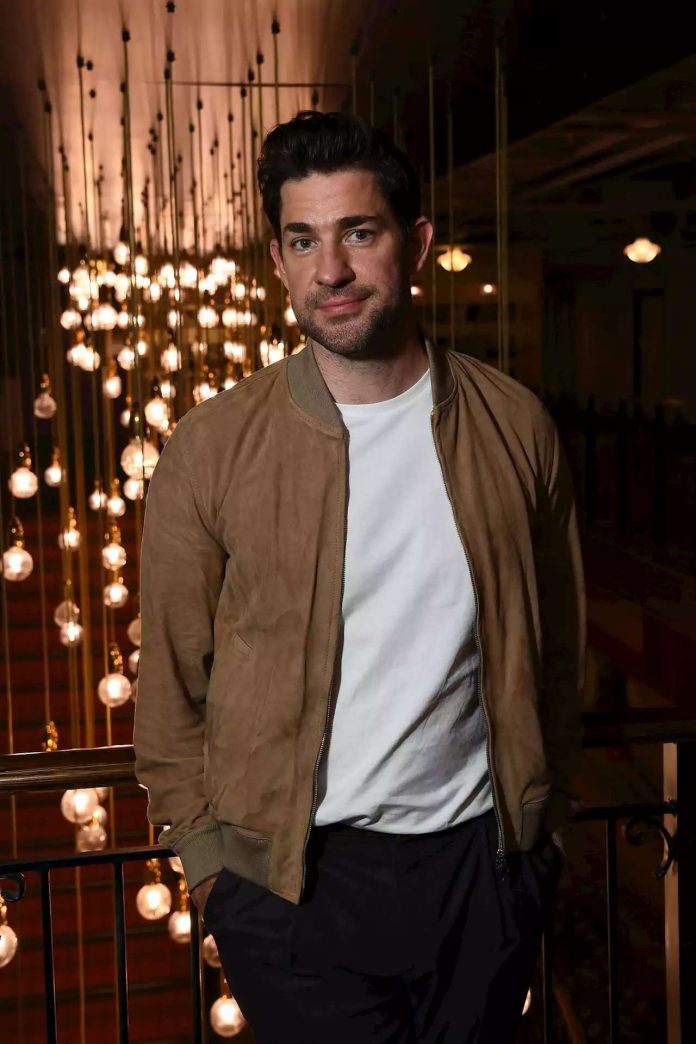 The actor said his daughters finally saw one of his movies.

, things like that? Nope. So they were like, ‘Wow! You’re not an accountant,” Krasinski joked.
In
DC League of Super-Pets
, Krasinski voices Superman, whose best friend Krypto the Super-Dog (Dwayne Johnson) goes on a special rescue mission when he goes missing. The animated flick also stars Kevin Hart, Natasha Lyonne, Vanessa Bayer, Diego Luna, Olivia Wilde, Marc Maron and Keanu Reeves.
John Krasinski on
The Tonight Show
.
Krasinski said he was thrilled to portray Superman until he realized the character’s dog was bigger than him. “And, somehow, more handsome,” he added of Krypto, “who’s played by Dwayne, The Rock, Johnson, by the way.”
Krasinski’s wife, Emily Blunt, also co-starred with Johnson recently in Disney’s
Jungle Cruise

Move of the week how to strengthen hips and knees Shona...

The London buy swap shop fashion event to add to your...