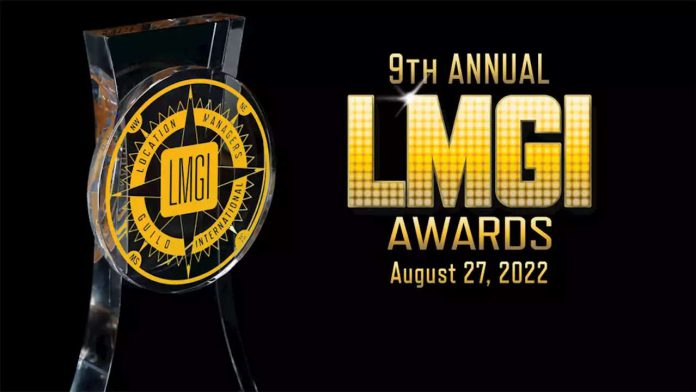 Remembering ‘Sharkboy and Lavagirl’ The on-set antics that defined the 3D...