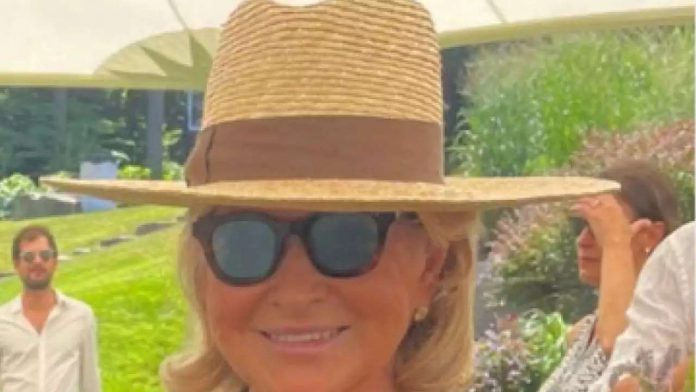 See what your favorite stars have been up to lately!

What’s Trump Up To?

I Always Keep Coconut In My Freezer For This Green Chutney