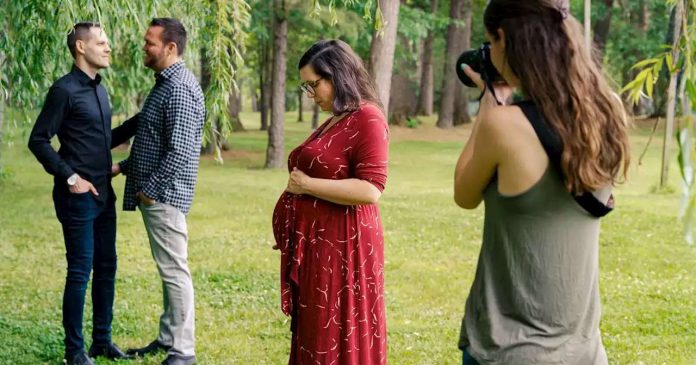 Matthew McConaughey reacts to his ‘Dazed and Confused’ audition tape