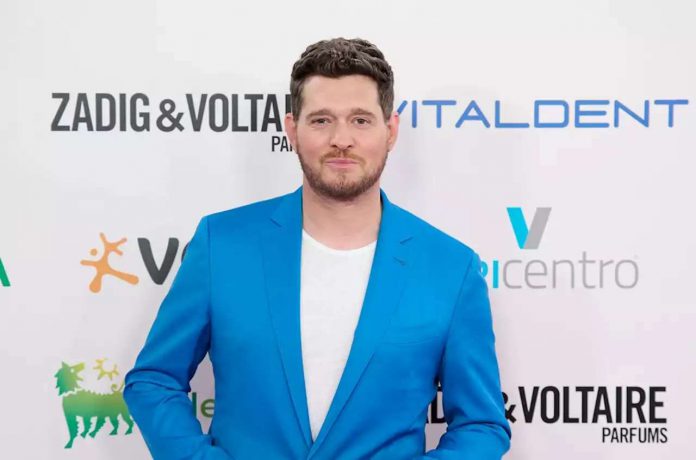 “More talent in his little fingers than I have in my whole body!” Bublé wrote of his 8-year-old son.

Throughout the father-son performance, the four-time Grammy winner also gestures incredulously to Noah and beams with pride. “More talent in his little fingers than I have in my whole body!” he captioned the video.
Noah is the first of Bublé and wife Luisana Lopilato’s three —
soon to be four
— children, preceding 6-year-old son Elias and 4-year-old Vida. At just three, he was revealed to be battling cancer when Bublé announced in 2016 he’d be putting all his focus on taking care of his son. Fortunately, Noah has since recovered from his illness, entering remission in 2017.
This actually isn’t the first time Noah has displayed early signs of inheriting Bublé’s musical talent. He’s actually credited as a songwriter on the title track of Bublé’s 2022

Rihanna Is Working With The Neptunes on Her New Album